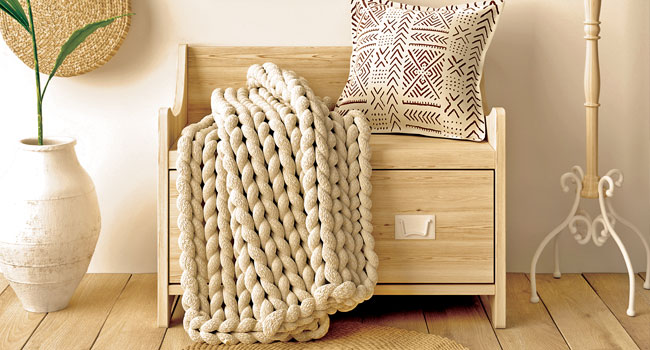 View more articles from this category › 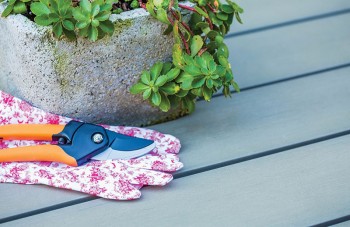 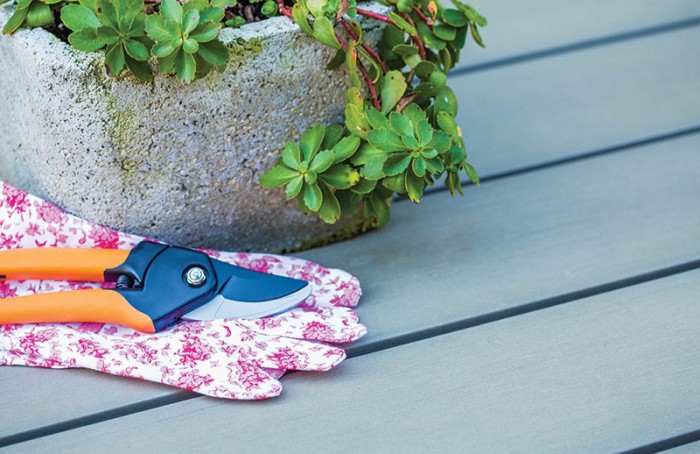 Foliage and football might be two things people instantly associate with fall, but there's more to this beloved season than brightly colored leaves and action on the gridiron.

Pruning perennials in the fall is not a one-size-fits-all endeavor. According to the Old Farmer's Almanac, some perennials can be cut down after the first killing frost, while others can be left to benefit wildlife, including birds and insects. Understanding pruning and when to do it this fall can help gardeners lay a strong foundation for their gardens that will benefit them next spring.

Why should some perennials be pruned?

The College of Agricultural Sciences at Pennsylvania State University notes that perennials that have become diseased or infested with insects are pruned to prevent those problems from resurfacing in the spring. In addition, according to the Old Farmer's Almanac, many herbaceous perennials have old foliage and dying stems after several hard frosts. If dead foliage or dying stems aren't pruned, disease, slugs and other pests can overwinter in the plants. Cutting these plants down to the ground after several hard frosts allows the base of the plant to remain dormant over the winter but makes the plant less hospitable to disease and insects.

Which perennials should I prune?

The first step to pruning perennials is to recognize which need to be pruned and which can be left intact for the winter. The Old Farmer's Almanac notes that bee balm and phlox are prone to powdery mildew and should be cut back once they're gone. Hostas harbor slug eggs, so they, too, should be pruned after a hard frost. Hosta leaves that have fallen on the ground should be removed as well. There's no need to cut back certain perennials if they're healthy. For example, hardy geraniums do not require pruning in the fall, and Penn State Extension notes that hardy perennials like garden mums are more likely to survive a cold winter if they're left intact. That's because the tops of such plants will collect leaves and snow for insulation and moisture over the course of winter. Gardeners who are unsure about fall pruning can speak with their local gardening center for additional advice regarding which plants to cut back before winter.

When to prune perennials

Gardeners need not rush to prune perennials in the fall. Diseased or infested plants can be pruned at the first sight of disease or infestation, but gardeners can wait until several hard frosts have occurred before they prune healthy perennials. In gardening parlance, a hard frost refers to when temperatures drop below 28 F. Several hard frosts kill the uppermost growth of most perennials, making this an ideal time to prune them.

Pruning perennials in fall can be the first step toward creating an awe-inspiring spring garden.